Journalism from a global perspective

MediaTalks is a joint initiative of Jornalistas Editora, based in São Paulo, and journalists Aldo De Luca and Luciana Gurgel, based in London. Founded 25 years ago by journalist Eduardo Ribeiro, Jornalistas Editora publishes the weekly newsletter Jornalistas & Co, which reaches 75,000 professionals across all Brazilian newsrooms, agencies and corporate communication departments; and Portal dos Jornalistas, which covers news from newsrooms and the communications sector, with more than 100,000 unique visitors per month

Luciana Gurgel and Aldo De Luca began their professional careers writing for O Globo, one of the leading Brazilian newspapers. Later on they founded one of the most successful corporate communication agencies in Brazil (Publicom), which was acquired in 2011 by IPG and incorporated into the global public relations group Weber Shandwick. Currently based in London, they collaborate with Brazilian press. Luciana writes a weekly column in Jornalistas & Co, the publication that originated MediaTalks. 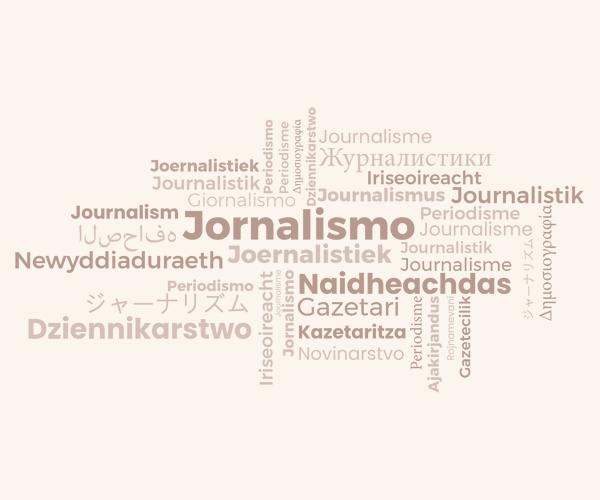